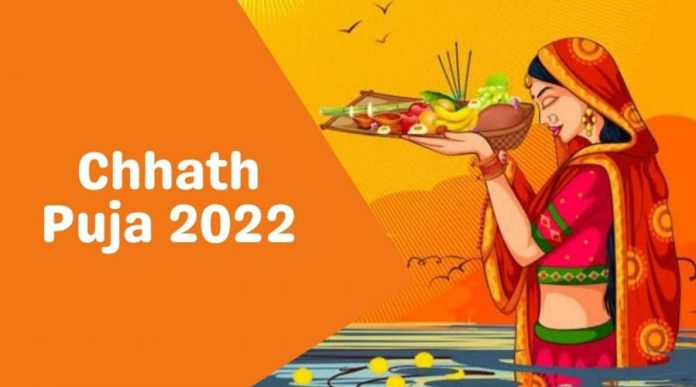 Chhath Puja 2022: Nationwide preparations for the four-day festival are in full gear. The first day of this event, Nahay-Khay or Kaddu-Bhat, is today. In this Mahaparva, hygiene is given special consideration. In this festival, mistakes are not allowed. Since following the restrictions for this fast is so challenging, it is also called as Mahaparva and Mahavrata.

It is believed that Chhath Devi is the sister of the Sun God, and in order to appease her, one should worship Lord Surya as a witness and express gratitude to him, Mother Ganga-Yamuna, or any other individual. On the banks of a sacred river or body of water, it is also worshipped.

Children are thought to be protected by the goddess Shashti Maa, also known as Chhathi Mayya. The benefit of a long life is received by the youngster by keeping this fast. The governing deity of the cosmos, Prakriti Devi, is said to have split herself into six sections in the Markandeya Purana. The Mother Goddess, who is the Manas daughter of Brahma, is best known as the sixth component of her. She is the goddess of children’s safety. On the sixth day of Shukla Paksha in the Kartik month, this deity is adored.

Six days after the kid is born, this deity is praised. The child is granted health, success, and a long life as a result of their prayers. The Puranas mention a deity by the name of Katyayani, who is adored on the sixth day of Navratri, according to experts. 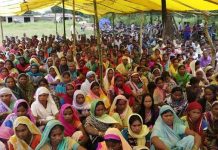 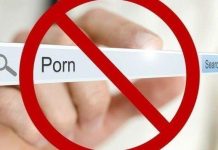 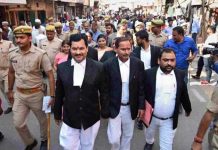 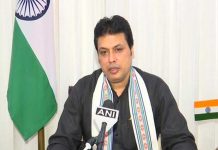 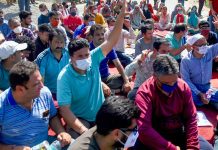 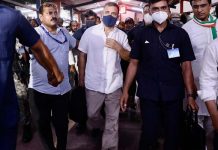